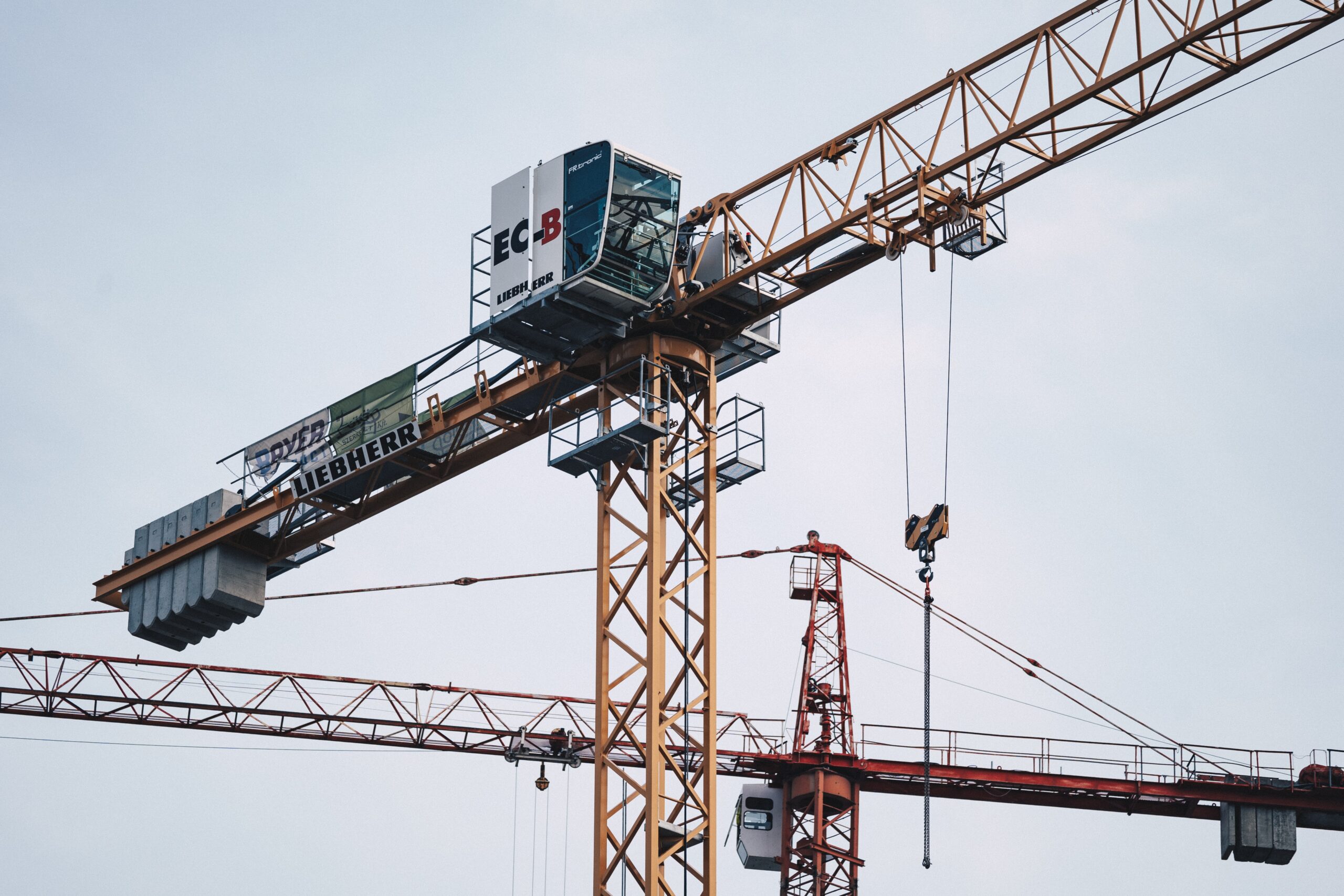 In the three months to May 2020 construction output fell by a record one third compared to the previous three-month period. This was driven by record falls in new work and in repair and maintenance.

New work fell by one third in three months to May, thanks to the record falls in most of the new work sectors. Private new housing and private commercial were the largest contributors, falling by 42.5% and 29.5% individually.

Following on from the sharp decrease, the UK construction industry sees its fastest rise in output for almost five years. The bellwether IHS Markit/CIPS UK Construction Total Activity Index hit 58.1 in July which was up from 55.3 in June. Any figure above 50 represents a rise in output and the latest reading signalled the steepest expansion of overall construction work since October 2015. 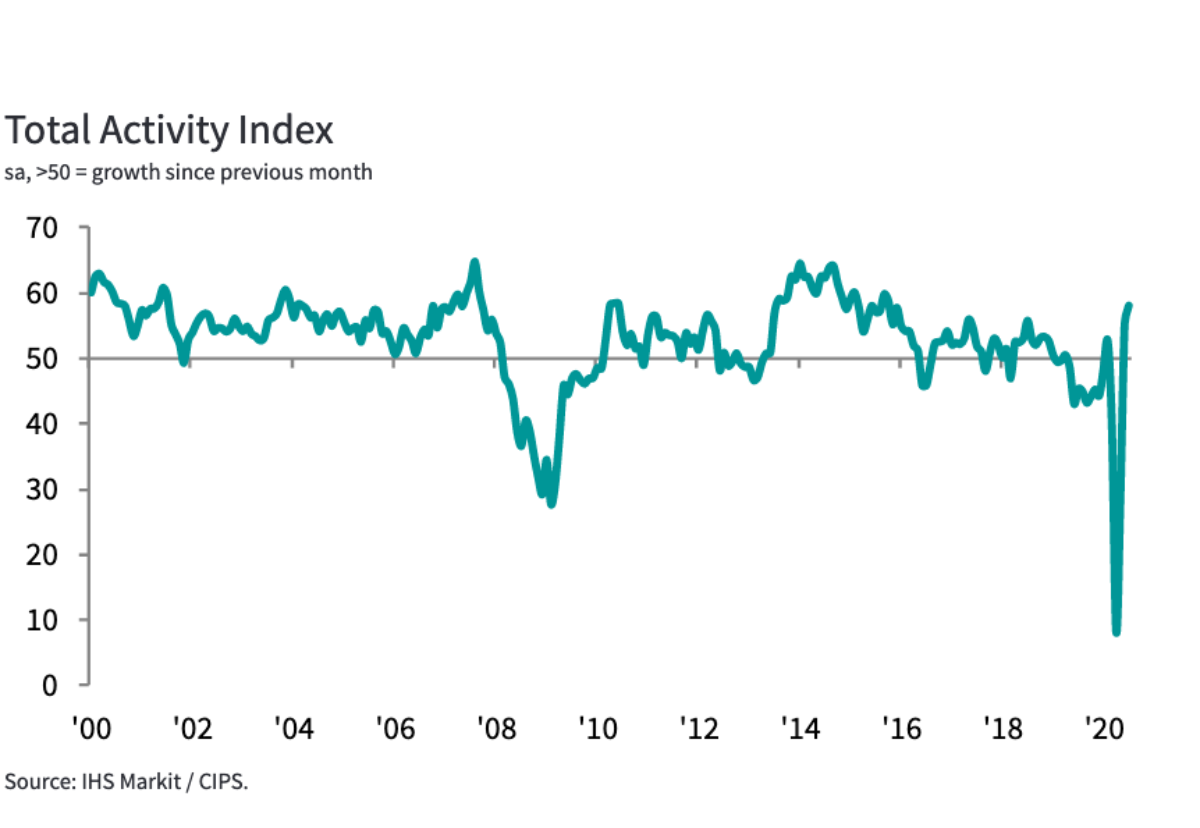 This was encouraging news for the government which is relying on the construction sector to drive economic recovery.

However, the speed of recovery in the UK construction industry was insufficient to save thousands of jobs, with the rate of job shedding faster than in June as one third of companies made redundancies.

Residential building was the main growth driver in July with activity increasing to the greatest extent since September 2014. Commercial work and civil engineering activity both expanded at slightly quicker rates than in June.

Tim Moore, Economics Director at IHS Markit, said: “Construction companies took another stride along the path to recovery in July.

“Survey respondents noted a boost to sales from easing lockdown measures across the UK economy and reduced anxiety about starting new projects.

“However, new work was still relatively thin on the ground, especially outside of residential work, with order book growth much weaker than the rebound in construction output volumes.

“Concerns about the pipeline of new work across the construction sector and intense pressure on margins go a long way to explain the sharp and accelerated fall in employment numbers reported during July.

“This shortfall of demand was mirrored by the fastest rise in sub-contractor availability since November 2010 and another decline in hourly rates charged.”

What are your thoughts on the loss of jobs despite the industry rise? Is your workplace experiencing a fall in head counts? Have you noticed a rise in activity? We’d love to hear from you! Comment below with your thoughts.